The company intends to use the funds to grow its ecosystem with the goal of integrating hundreds of dApps and offering the Quadrata Passport to millions of blockchain users.

Led by CEO Fabrice Cheng, Quadrata is a web3 company bringing the identity and compliance layer to decentralized applications on existing public blockchains such as Ethereum. Its privacy preserving and sybil resistant technology allows smart contract applications native on-chain access to information such as DID, KYC/AML risk scores and country, as well as credit reputation and accredited investors status in the future. Quadrata spun out from Spring Labs with a continued commitment to developing and promoting blockchain-based technologies. 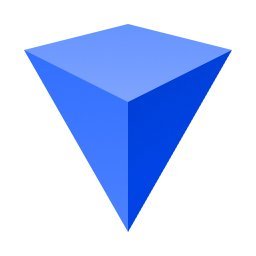