The Series D financing was led by Temasek, TrueLight Capital, Softbank Vision Fund 2 and Prosperity7 Ventures, the diversified growth fund of Aramco Ventures with participation from one strategic investor.

The company intends to use the funds to further support the globalization and the research and development of new generations of collaborative robots with more flexibility and intelligence.

Led by CEO Mr. Li Mingyang, Jake Robotics has more than 10,000 collaborative robots in operation worldwide, which are used in the production lines of well-known brands in the automotive, electronics, semiconductor and other industries. Up to today, the company has established technology centres in Japan and Germany and is working with more than 300 automation companies to provide localized services worldwide.

Based on the self-developed 9 core technologies and 6 core algorithms, JAKA Robotics forms a complete product matrix with payload from 1-18 kg.

In 2022 the company launched the new JAKA Pro Series to support businesses around the world that operate in harsh environments. JAKA Pro collaborative robots are IP68 rated and can operate for nearly 6 years without interruption. The JAKA Pro Series completes the current, already extensive, cobots series portfolio. 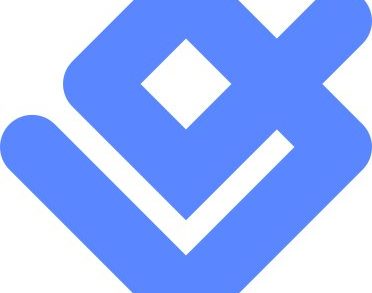 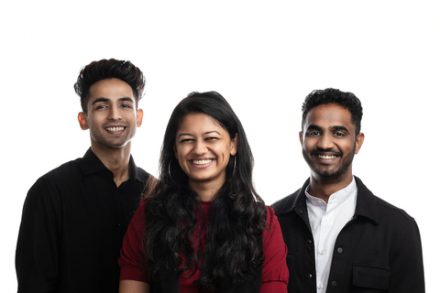 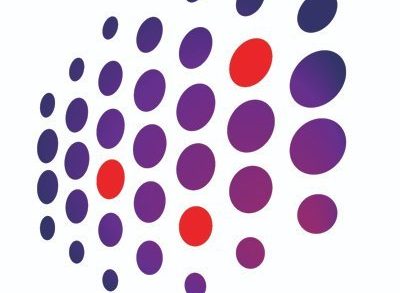