Fly.io, a Chicago, IL-based application delivery network company, raised $12M in Series A funding and $25M in Series B funding.

The Series A funding was led by Intel Capital while Series B funding was led by Andreessen Horowitz. Other participants in the latest Series B round included Dell Technologies Capital, Initialized Capital, and Planetscale CEO Sam Lambert. Intel Capital’s Senior Managing Director Nick Washburn joined the company’s board of directors following the Series A round to help accelerate the company’s growth.

The company intends to use the funds to expand its hiring efforts for engineers and developers in open source communities, as well as grow its regional footprint.

Led by CEO Kurt Mackey, Fly.io is an application delivery network (ADN) intended to help website owners get connected with their customers. The company’s network uses a global network of servers to accept visitor traffic, run middleware on requests, then route them to backend applications, enabling website owners to direct their visitors to their respective sites securely and in a few clicks. 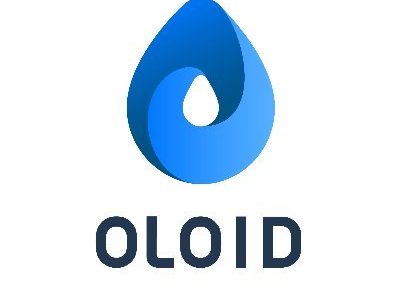 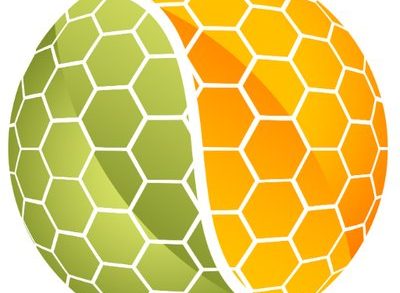 SignalFx Raises $20M in Series B Round of Funding