The round was led by Earlybird Venture Capital, with participation from DI Capital and existing investors Speedinvest and Plug and Play. The following individuals also participated in the round and will be forming CELUS’ expert advisory board:

Andre Retterath, Partner at Earlybird, is joining the Celus board.

The company intends to use the funds to further prioritize rapid growth with a focus on the US market, strengthen its commercial team, and further enlarge its technology leadership.

More than 1,800 engineers already use the Engineering Platform as of today.

The company has nearly 50 employees at the moment.

By FinSMEs Published on February 1, 2019 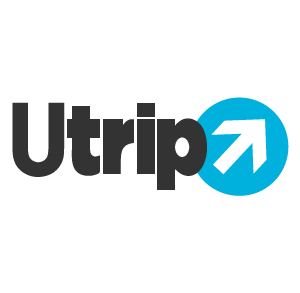 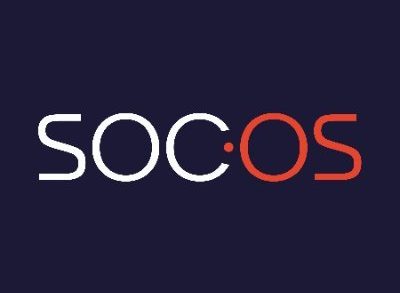