The round, which brought total funding to $45m, was led by CRV, with participation from Flex Capital and Index Ventures, and new angel investors including former Github CEO, Nat Friedman, Algolia co-founder Nicolas Dessaigne, and Netlify CEO, Matt Biilmann Christensen.

Founded in May 2016 as a school project by Pierre Burgy (CEO), Aurélien Georget (chief product officer), and Jim Laurie (chief user success officer), Strapi is an open source headless CMS in use across all industries at many Fortune 500 companies such as AT&T, eBay, IBM, and Toyota.

There are already more than 2,000 Strapi plug-ins and providers that have been developed to date.

To find the best plug-ins, the company announced the launch of Strapi Market, the official marketplace giving users the option to leverage new features or integrations as part of their projects.

The PaaS (Platform-as-a-Service) approach embraces the company’s open source DNA and preserves Strapi’s unique customization capabilities. With Strapi Cloud, the company is offering a seamless deployment process that enables developers to start their project locally, customize it according to their needs, version it through Git, and deploy it in seconds. 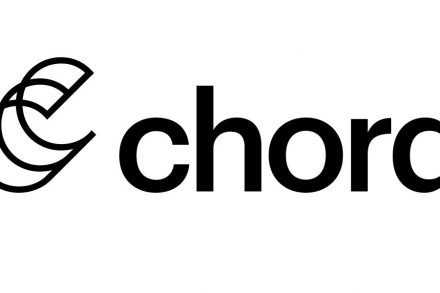 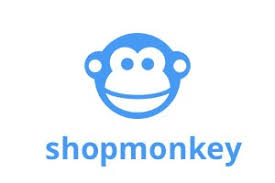