The company intends to use the funds to expand operations and its business reach, as well as its development efforts.

Project Twelve is a Web3 gaming platform and game creator ecosystem with a sustainable economy. It features the Editor, a full-featured Metaverse content engine for building game worlds; the Infra, a set of API/SDK and developer portals for bridging game content on-chain; and the Econs, a set of economic and governmental rules and mechanisms implemented in EVM smart contracts.

It s now inviting individuals interested in the P12 vision to collect recently launched Genesis Soul-Bound NFT from their airdrop site and to invite others to do the same via the P12 referral program.

Officially launched on June 27th, the Genesis Soul-Bound NFT airdrop has been met with great enthusiasm from the gaming community. The P12 Genesis Soul-Bound NFT pays homage to Steam developers and gamers by capturing off-chain credentials, including games published and hours played. In doing so, the set of valuable proof-of-play data will entitle NFT holders to future rights and benefits, and gamers within the P12-verse will be a part of the growing movement of virtual asset pioneers, paving the way for a new Web3 gaming future. 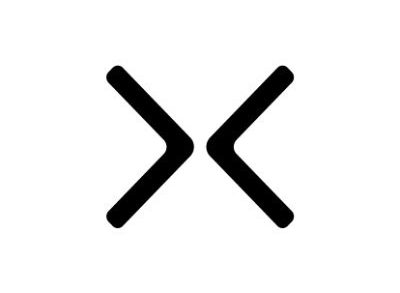