The round was led by Forcefield Ventures, XtalPi Inc., IMO Ventures, and Tiantu Capital.

The company intends to use the funds to accelerate its three candidates toward clinical trials and further expand its proprietary platform to cover more disease areas as it continues to grow its pipeline, expand its team and establish its first biology laboratory in Shenzhen, China, to further strengthen its research capabilities in immunometabolism and drive target discovery.

It has built a AI-enabled, multi-omics-based target discovery platform for metabolic pathways, dubbed META-Map, that can sift through thousands of metabolic proteases for specific therapeutic effects. The team has identified a series of new druggable targets with first-in-class potential and developed a pipeline with three first-in-class small molecule inhibitors, one of which is a candidate for a broad spectrum of autoimmune diseases and is expected to file for IND in both the US and China as early as 2024.

To accelerate drug discovery, Meta Pharmaceuticals as formed a close partnership with XtalPi, an AI drug discovery and development platform company. The two AI platforms can create a fast and reliable analytic and validation loop for new therapeutic targets and their mechanisms of action, thus accelerating the translation of new targets into patents and pipeline assets. 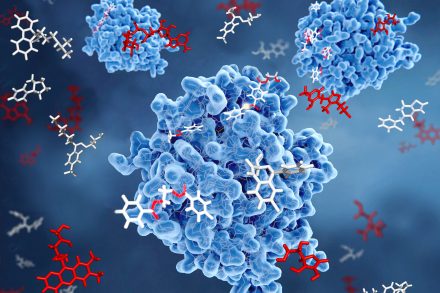 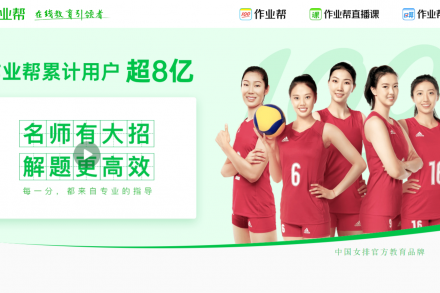