Founded in 2019 and led by CEO Boris Kalmykov, Hypemasters is a video game developer that aims to create engaging and innovative games. Its debut game, World War Armies, is a competitive multiplayer RTS set in World War 2. The game is reimagining and adapting the classic multiplayer gameplay for mobile while preserving and amplifying the essence of the authentic RTS PvP experience.

World War Armies is currently in open beta and scheduled to be released worldwide this summer. 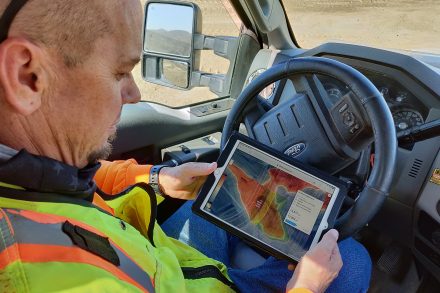 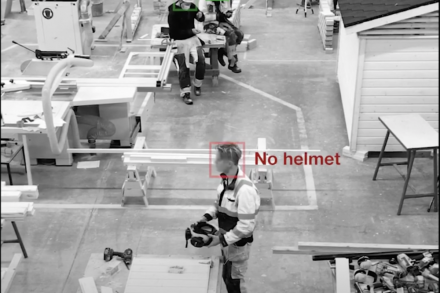 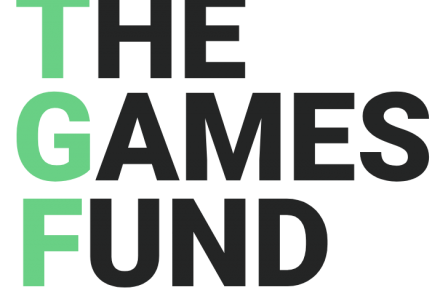 The Games Fund Launches With $50M