The round, which brings the total of funding raised to date to $21m, was led by Radian Capital with participation from CRV, Inner Loop, Stone Mill Ventures and Paladin Capital.

The company intends to use the funds to accelerate the development and distribution of its threat intelligence data solution, which helps security teams waste less time on irrelevant or harmless activity, and spend more time focused on targeted and emerging threats.

Led by Andrew Morris, Founder and CEO, GreyNoise leverages a global network of passive sensors to collect, analyze, and label data on IPs that scan and attack the internet, saturating security tools with noise. GreyNoise data provides security teams with an early warning system for mass exploitation attacks on the internet, real-time IP block lists they can use to defend themselves, and context to quickly eliminate noisy alerts.

GreyNoise is used by Global 2000 enterprises, governments, top security vendors and tens of thousands of threat researchers, including industry leaders such as Airbus, CenturyLink, The Intercontinental Exchange and multiple US and NATO Defense and Intelligence agencies. It is particularly valuable for enterprises that have a Security Operations Center and run a Security Information and Event Management (SIEM) or Security Operations Analytics and Reporting (SOAR) platform 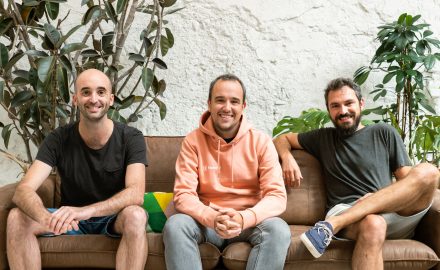 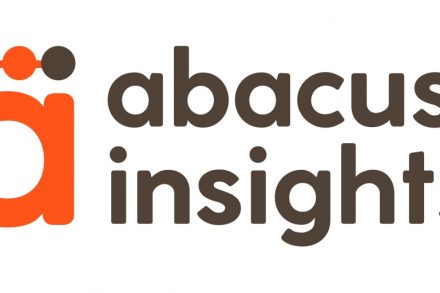 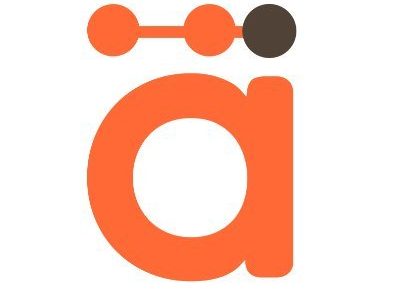