The round was led by Silversmith Capital Partners. As part of the investment, Silversmith’s Sri Rao has joined Gearset’s Board of Directors.

The company intends to use the funds to expand its product offering, grow sales and marketing, and scale the team across the US and UK.

The company’s core offering can be used as a standalone platform for teams new to DevOps or integrated with existing tools and processes. The platform offers a UI letting teams compare and deploy changes between Salesforce environments, work with git, and configure automated pipelines to continuously deliver changes from development through to production. Users also benefit from a complete audit history of all deployed changes, automated unit testing, production change monitoring, and backup and rollback of both metadata and data changes, all in a single platform.

Thousands of Salesforce professionals have already used its cloud-based app, running 250,000 deployments a month across more than 1,700 companies from SMB to enterprise organisations including McKesson, Zillow, Traction on Demand, Intercom, Accenture, IBM and Johnson & Johnson.

Over the last year, Gearset has: 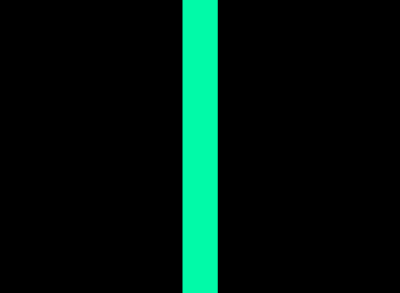 Within3 Raises Over $100M in Growth Funding 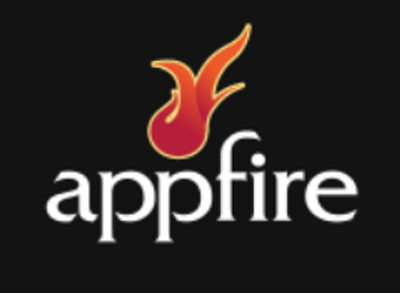 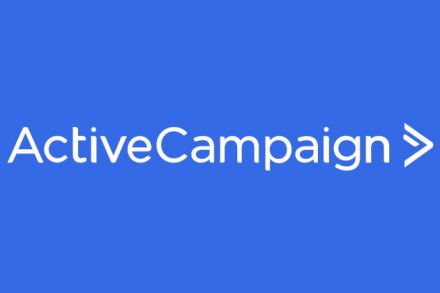