The round, which brought total funding to date to $114.5M, was led by Sutter Hill Ventures, Capital One Ventures, and Madrona Ventures.

The company intends to use the funds to accelerate growth, expand operations and its business reach.

Led by CEO Jeremy Burton, Observe provides a SaaS based observability platform that turns machine-generated data into a graph of related datasets that users understand such as Customers, Shopping Carts, Pods, and Containers.

The company also announced new product capabilities enabling the exploration of “Data Universe Maps” – rich visualizations of all the datasets Observe manages and the relationships between them.

In addition, Observe introduced new context-sensitive dashboards which provide users with a single-pane-of-glass to view the overall health of their system but allow drill down into underlying event data to begin an investigation.

The company introduced several new pre-built “Apps” for Kubernetes, AWS & Jenkins, with GCP and Azure coming later this year and new dashboards within the product which give transparency into its usage-based, pricing model. Admins can now see exactly how many Observe credits were consumed each day, by which users, and even view the datasets and monitors responsible for the most consumption. 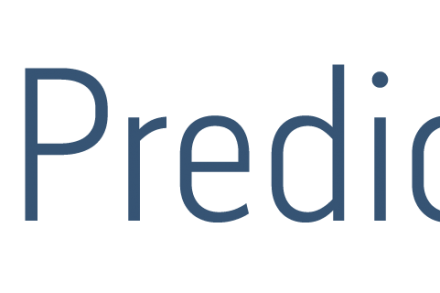