The company intends to use the funds to further expand its network of independent wholesalers and retailers and drive additional platform expansions.

Founded in 2018 by Uwe Hölzer and Michael Högemann, MagaLoop provides an app-based ordering platform which connects independent retailers such as convenience stores, bakeries, gas station stores and late-night grocery stores directly with suppliers. The app allows customers to order everything from chewing gums to drinks through one tap. It also offers smart features like a barcode scanner to reorder items or a comprehensive order history.

MagaLoop currently has more than 4000 active merchants with an order volume of over €100 million annually.

It currently employs around 70 people. 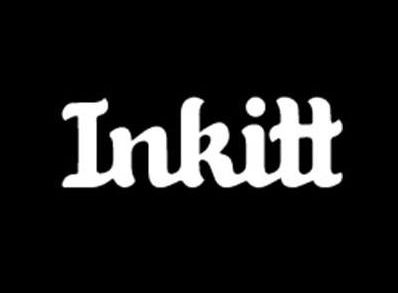 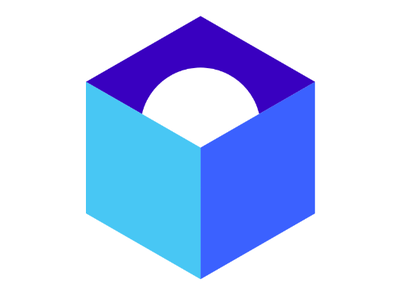