Founded in 2019 by games industry serial-entrepreneurs Alexander Bergendahl and Andreas Stokholm, LootLocker provides game developers of all sizes with cross-platform services such as player accounts and inventories, in-game commerce, and progression systems. LootLocker has been in stealth mode since 2019 but launches officially today. Prior to its public launch, LootLocker has already grown considerably with hundreds of games built and running on its platform of tools. 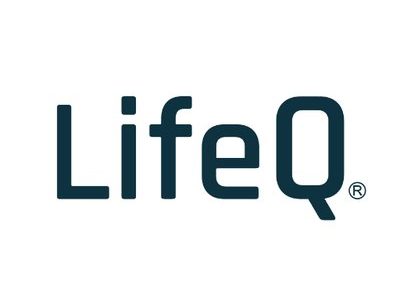