The company intends to use the capital – a down payment from a larger round that the company expects to close by the end of 2022 – to finance and accelerate their international expansion initiatives as well as to respond to the demand it is receiving from core markets like North America.

The company has already made significant progress towards becoming a European benchmark in WiFi technology, with major projects in countries such as the United Kingdom, Italy, and Spain. Reaching partnership agreements with major telecommunications companies, such as Netoip, Around People, Telefónica, Cellnex, Wavesight and Icomera.

Galgus also has offices in Latin America (Colombia and Peru), and the United States (Boston). 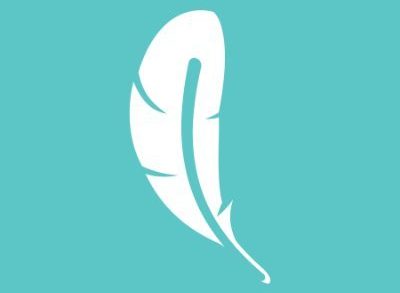 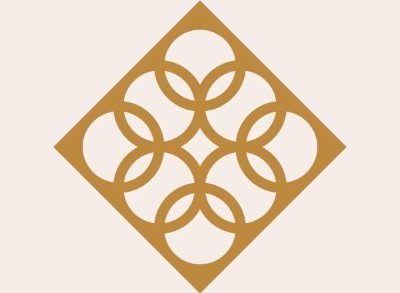 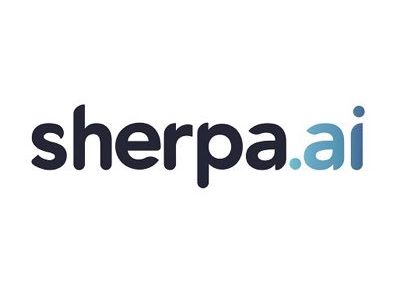