The round was led by AlleyCorp with participation from Gilead Sciences.

The company intends to use the funds to expand its development efforts.

Led by Alborz Yazdi, co-founder and President, Exavir Therapeutics is a preclinical stage biotechnology company dedicated to eliminating HIV and other viral infections with a broad modality-agnostic approach, beginning with long-acting antiviral therapeutics. 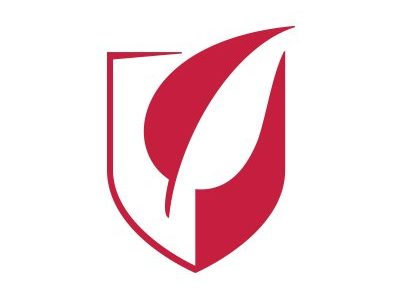 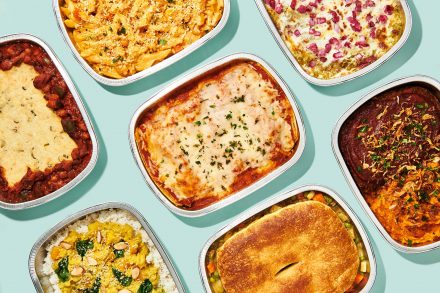