Led by CEO Nihar Neelakanti, Ecosapiens offers a Web3/NFT project enabling consumers to make a positive impact on the climate. The company aims to build its marquee product, a perpetual carbon-capture NFT.

The initial drop is expected to offset up to 200,000 tons of carbon by its owners. The collection strives to make a continual impact by baking in a novel “payback-to-carbon” feature in the NFT that enables the collection to accumulate additional carbon in parallel with future purchases, thus compounding the environmental impact of each NFT long after the mint while accruing carbon to the owner. To reward owners for buying more carbon, their Ecosapien will evolve visually to become more striking and unique.

The team aims to build a premiere community of climate benefactors, ReFi leaders, and climate innovators around its primary NFT. In the long run, the company aspires to build a full-stack tech platform that makes it “1-click” easy for consumers to make an impact on the environment. 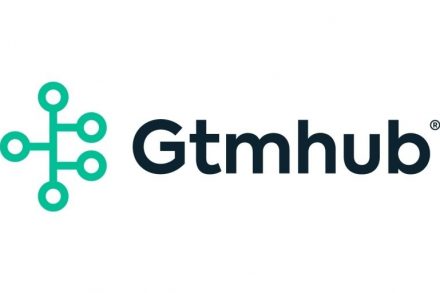