ColdQuanta also announced the beta launch of Hilbert, a gate-based cold atom quantum computer, which supports the Qiskit API and will initially be available in beta to customers through its comprehensive multi-tenant cloud platform. Integration with public cloud services will be introduced later this year.

Led by CEO Scott Faris, and Paul Lipman, President of Quantum Information Platforms, ColdQuanta harnesses quantum mechanics to build and integrate quantum computers, sensors, and networks. From fundamental physics to edge commercial products, ColdQuanta enables “quantum everywhere” through an ecosystem of devices and platforms. The company is based in Boulder, CO, with offices in Chicago, IL; Madison, WI; and Oxford, UK. 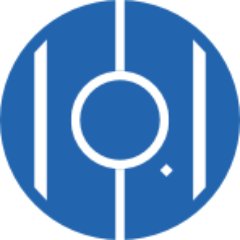 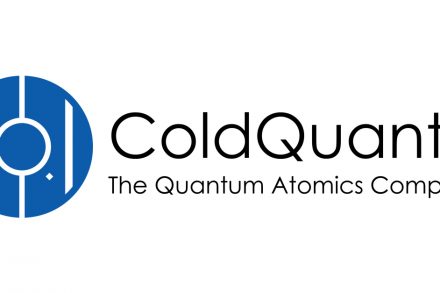 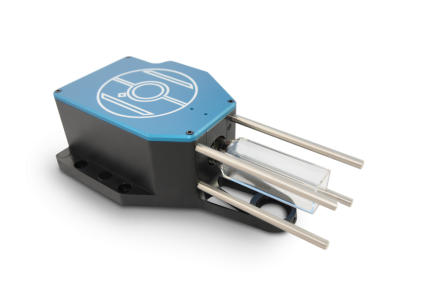