Casa, a Denver, CO-based creator of a safe way to store bitcoin, raised $21m in Series A funding.

The company intends to use the funds to develop its core offering, including customer-requested financial services such as borrowing and lending.

Led by CEO Nick Neuman, Casa builds tools at the forefront of Bitcoin self-custody, enabling individuals to take control of their wealth by holding their own Bitcoin private keys in a secure manner.

The company also announced a new public API which will power a new generation of Bitcoin-enabled financial services by enabling any business to integrate multisignature (multisig) wallets within their financial products and services. The API unlocks a wide range of capabilities, including confirming financial information for situations including loan approval, seamlessly managing retirement investments, and automatically depositing Bitcoin to their Casa account. Launch partners include Swan, which will soon enable automated “Deposit to Casa” functionality; Choice IRA, enabling users to display their self-directed IRA Bitcoin assets live within the Choice dashboard; and Hoseki, which will connect to Casa wallet to provide proof of funds for traditional lenders.

Each of the new services will be protected by Casa’s multisig technology, which helps users safeguard their bitcoin keys by ensuring that security is simple and usable for all. 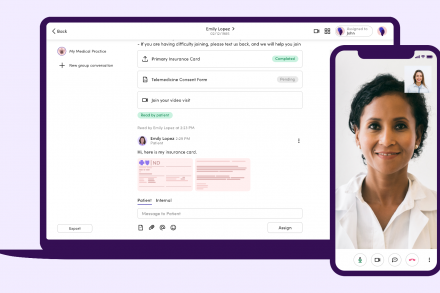 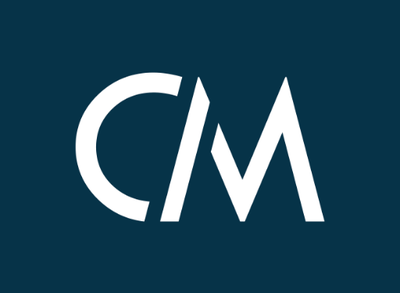 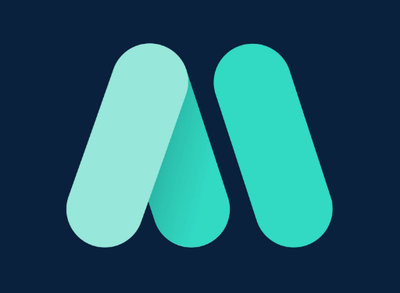