The round was led by Prime Movers Lab with participation from Draper Associates, Boost, Saturn 5, Seraph Group, Cantos, The Helm and Tamarack Global. With this round, Venus has raised $33m in total funding, including $1m of non-dilutive government funding.

The company intends to use the funds to get into flight testing and engine testing at Spaceport Houston.

Founded by Sarah “Sassie” Duggleby and Dr. Andrew Duggleby, Venus Aerospace is an early stage, deep tech company advancing a Mach 9 hypersonic aircraft that that will enable one-hour global travel. Over the last year, the company secured government contracts and scaled fast. It designed and built its tech demonstration engine, executed key experiments at hypersonic wind tunnels and propulsion test facilities throughout the U.S., and started a ground test campaign at Spaceport Houston. 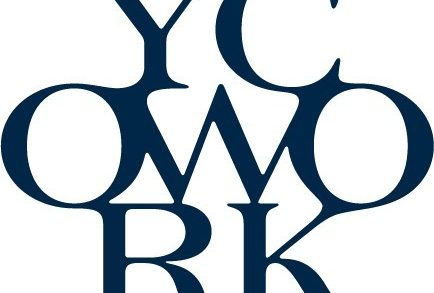 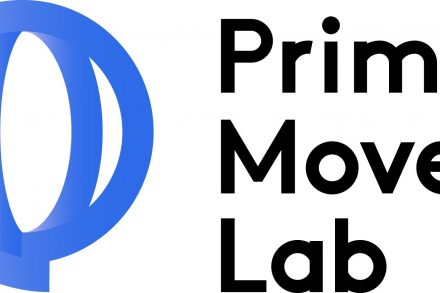