The round was led by Piva Capital and Prelude Ventures.

The company intends to use the funds for the serial production of its Pelican aircraft to committed buyers and fund investment in research and development to expand its products into the cargo market.

The Pelican crop spraying aircraft is fully autonomous with LIDAR enabled collision and terrain avoidance systems. Powered by three electric motors and redundant batteries, the Pelican can take off in as little as 450 feet and spray up to 130 acres an hour at a fifth of the operating costs of piloted aircraft. 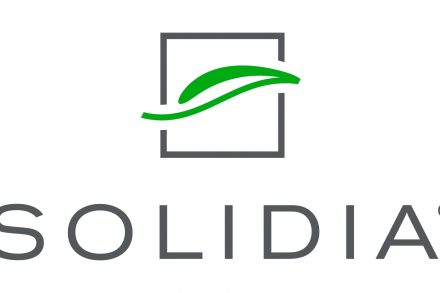 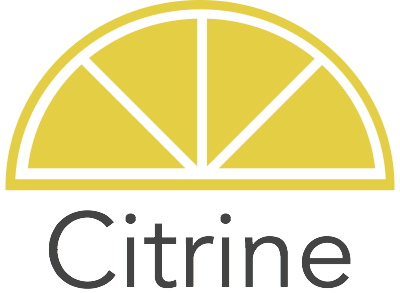 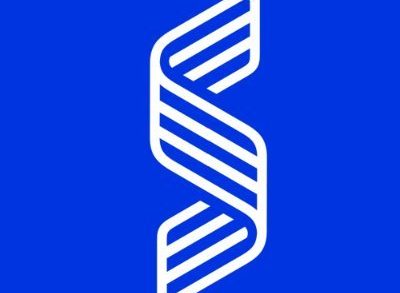