The round was led by Drive Capital.

The company intends to use the funds to accelerate its expansion into major hub markets and support innovations that streamline the travel experience for consumers.

The company has also partnered with American Airlines to expand the carrier’s route network and create a more seamless experience for customers. American is the third major airline to partner with Landline. United Airlines and Landline currently serve travelers between Denver International Airport, Fort Collins, CO, and Breckenridge, CO. Sun Country Airlines and Landline operate in a total of seven markets in Minnesota and Wisconsin.

The service will be introduced June 3 for customers traveling to or from Allentown/Bethlehem, Pennsylvania (ABE) and Atlantic City, New Jersey (ACY), via American’s Philadelphia International Airport (PHL) hub.

The company has raised $38m to date, including an initial investment from Upfront Ventures, Matchstick Ventures and industry experts like Tusk Ventures and Wildcat Capital, the family office of David Bonderman. 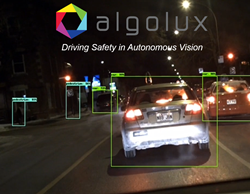 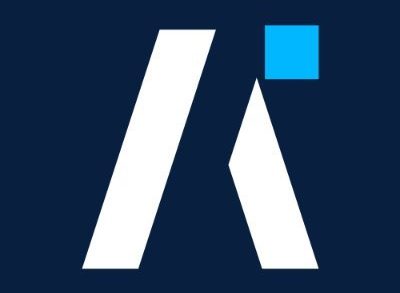