The company intends to use the funds to launch its first 5E game and genesis NFT collection, The Glimmering.

Led by Brent McCrossen, CEO, Gripnr is a Web3 technology company bringing tabletop games to the blockchain. The Glimmering, Gripnr’s first game release, is set to launch its genesis NFT collection in May 2022.

The Glimmering‘s genesis NFTs of 10,000 individual characters include hand-drawn attributes designed specifically for gameplay. Each character will have unique rarities which include classes, ancestry, skills, and background, and ongoing character data will be kept on the blockchain. Members of the Gripnr community who mint the genesis collection will receive benefits right away while waiting for the on-chain play to begin. 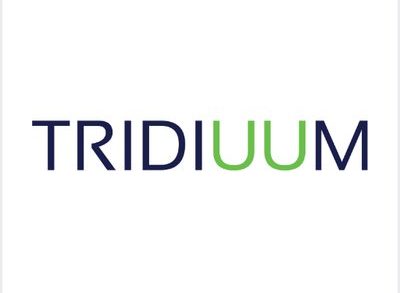