The company intends to use the funds to expand the team and build products for the blockchain and Web3 industry.

Composable Finance is a hyper liquidity infrastructure layer for Defi assets powered by Layer 2 Ethereum and Polkadot. It is advancing a development and execution environment that aims to deploy orchestration logic that allows for ecosystem – agnostic, cross-blockchain communication in a decentralized way.

The fundraise comes after the procurement of two parachains, both on Polkadot (Composable Parachain) and Kusama (Picasso Parachain). Composable has also built out its offering with Mosaic, its transfer-availability layer, Centauri, the IBC Substrate bridge to the Cosmos ecosystem, and Pablo, its decentralized exchange on Picasso. Futuristic capabilities like cross-chain computing, with smart contracts that span multiple ecosystems, and developers that spin up protocols that securely handle institutional throughput, are a reality through Composable’s cross-chain virtual machine (XCVM) and Routing Layer. 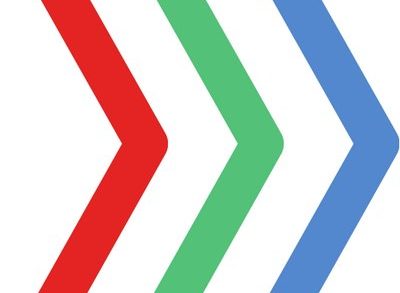 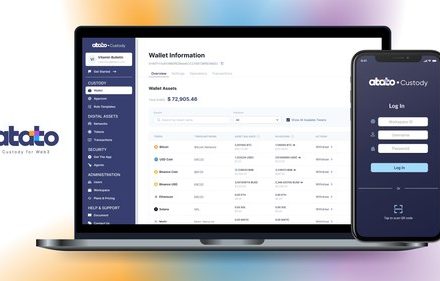 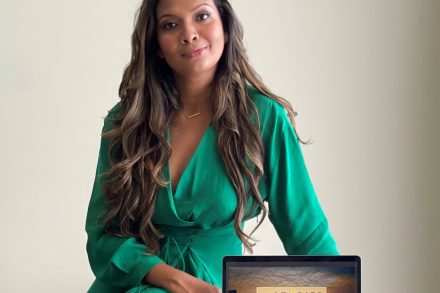