The company intends to use the funds to grow operations in Latin America and Southeast Asia.

By early 2022, Community Gaming reached the 100,000 unique registered users milestone on its platform. The major platform update expected later this year will allow users to earn supplemental income on the blockchain through gamified ‘Quests’ within the Community Gaming system. 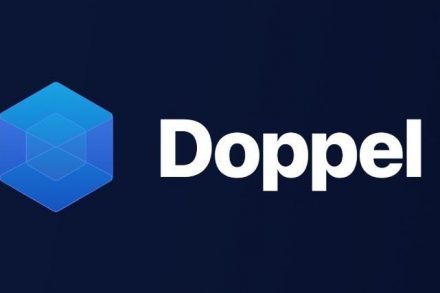 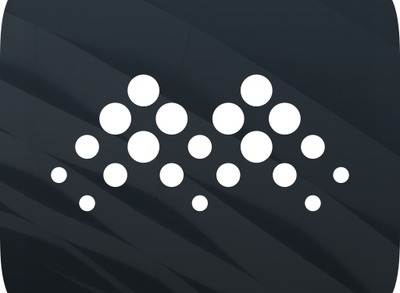