The latest round was led by Sequoia Capital and the Series B was led by IVP. Additional investors in the company include Caffeinated Capital, Initialized Capital, Michael Seibel, managing director of Y Combinator’s early-stage program; Tony Xu, co-founder of DoorDash; and Emmett Shear, CEO of Twitch.

The company intends to use the funds to hire in all areas of the business, including doubling the size of its engineering team, as well as grow its sales and marketing organizations.

The marketplace serves tens of thousands of healthcare professionals and over a thousand facilities in more than 30 U.S. cities, including Los Angeles, Philadelphia, Chicago and New York.

The company plans to launch in many more cities by the end of the year, enabling healthcare facilities to post shifts they need to fill, and healthcare professionals to book shifts at nearby facilities and manage their own schedules on an app. 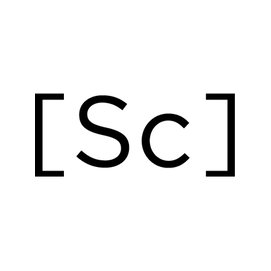