The round was led by Anthos and Dune, with Makers investing pro-rata and personal investments from Andrew Chen and James Gwertzman, general partners at Andreessen Horowitz.

The company intends to use the funds to double the size of the studio as it transforms Zenith into a gaming app containing multiple worlds and gameplay experiences across VR, desktop, and mobile. 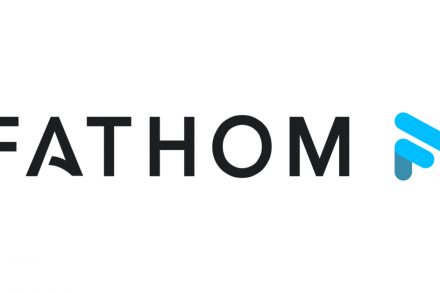 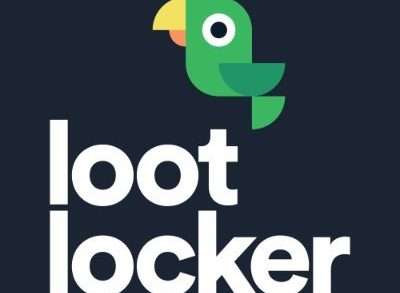