The round, which brought total funding to date to $43m, was led by SK Lubricants.

The company intends to use the funds to continue to build on the growth and milestones it has experienced over the last year, including a collaboration with Intel, significant end-user deployments with GRC Global Alliance Partners Dell and Vertiv in the financial services, telecommunications, and HPC sectors, the establishment of a UK subsidiary, installation of the ICEraQ® Series 10 at the Texas Advanced Computing Facility, its recently initiated pilot program allowing data center operators to take liquid immersion cooling for a test drive, and last year’s launch of the first annual Liquid Immersion Cooling Awareness Month. The new funding will also help GRC to continue to expand its international footprint and global headcount. 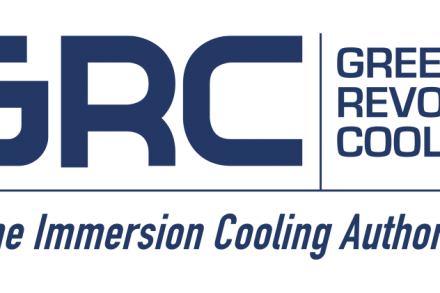