Gated, a San Mateo, CA-based provider of a solution to stop digital overload in email, announced the public launch of their software and $3.3M of seed funding.

The round was led by Corazon Capital, with participation from Precursor Ventures, Burst Capital, Tuesday Capital, other early-stage funds and angels.

Led by Andy Mowat, CEO, and Melissa Moody, Gated works by creating a separate folder in a Google-based email account (other platforms coming soon) to divert emails from unknown senders, keeping them out of an inbox. The software automatically builds a list of allowed senders, based on who users have communicated with previously. Unknown senders only reach user inboxes if they make a donation to that person’s nonprofit of choice. Users always retain control and visibility over their emails, and Gated never reads the contents of any message. 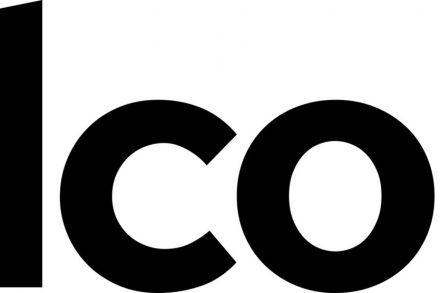 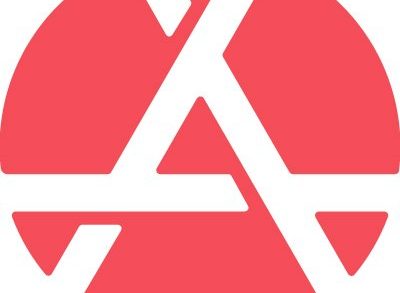 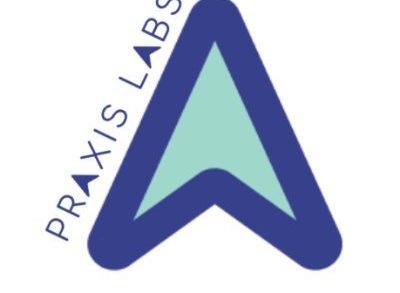