Diadem SpA, a Milan, Italy-based developer of a blood-based test for the early prediction of Alzheimer’s disease (AD), closed the first tranche of a €10m equity financing.

The round was led by new investor CDP Venture Capital and existing investor Panakès Partners.

The new funding follows the announcement earlier this month by Diadem and the European Investment Bank (EIB) that EIB has granted Diadem a €7.5 million venture loan.

The company will use the new funding to continue the global commercialization and further clinical validation of its AlzoSure® Predict, a non-invasive biomarker blood test that can identify with high accuracy whether individuals over the age of 50 with signs of cognitive impairment will or will not progress to Alzheimer’s disease up to six years before definitive symptoms are apparent. Its utility is supported by clinical data from a large longitudinal study that was the basis for AlzoSure® Predict’s recently gaining a CE-IVD mark and a Breakthrough Device designation from the U.S. Food & Drug Administration.

Founded as a spin-out of the University of Brescia and led by Dr. Gerald Möller, Chairman of the Board, Diadem is developing the AlzoSure® Predict assay as a simple, non-invasive plasma-based biomarker test to accurately predict the probability that a patient aged over 50 years with cognitive impairment will progress to Alzheimer’s dementia. The company’s technology uses an analytical method that includes a patented antibody developed by Diadem and designed to bind to U-p53AZ and its target sequences. U-p53AZ is a conformational variant of the p53 protein that has been implicated in the pathogenesis of AD in multiple studies. 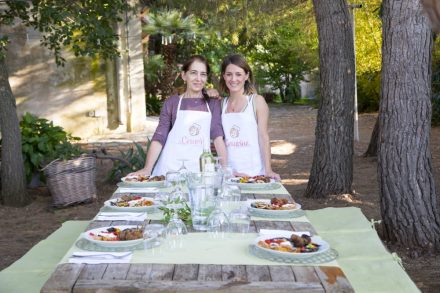