Daybase, a NYC-based hybrid work company, closed on a $9.6m seed funding round.

The round was led by True Ventures (Peloton, Sweetgreen, Blue Bottle Coffee, Ring), and included participation from Company Ventures (Carta, RobinHood); Good Friends (from the founders of Allbirds, Harry’s and Warby Parker); and New York City real estate owners including the Milsteins, Lefraks and Rudin Ventures, among others.

The company intends to use the funds to enable further development of its network of on-demand, professional-grade coworking locations in residential areas, along with new tools to support hybrid workers and companies.

Led by CEO Joel Steinhaus and COO Doug Chambers, Daybase is dedicated to providing hybrid workers a workday through a network of on-demand, professional-grade workspots, that are close to home, in neighborhoods and communities across the country.

The investment marks the company’s second milestone in recent weeks, after the opening of the first Daybase location in Hoboken, New Jersey. Located in a ground-level space on the Washington Street retail and residential corridor, the inaugural Daybase workspot already has welcomed more than 300 members.

Daybase’s second and third locations, in Harrison, New York, and Westfield, New Jersey, respectively, are under development and set to open later this year, with nationwide expansion to follow. 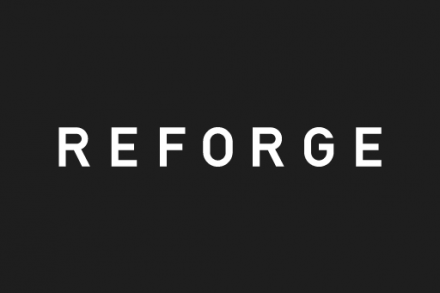 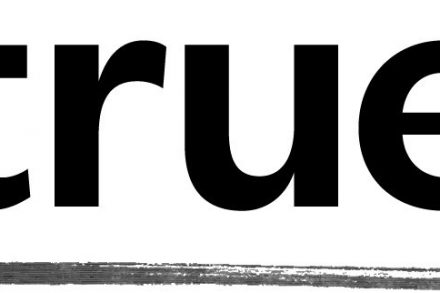