The company intends to use the funds to accelerate growth, and expand operations, team and product development.

Led by CEO Jeff Rich and Founder and COO Lisa Rich, Xplore offers Space as a Service®, providing data as a service, sensors as a service and satellites as a service to collect data from space that provides commercial, intelligence and climate solutions for its customers. The company is accelerating hardware development of the Xcraft, its satellite data collection platform, at its 22,000 sq ft satellite manufacturing facility in Redmond.

In addition to venture funding, Xplore has received approximately $4m in non-dilutive funding in the past 24 months – proving out the company’s ability to accelerate new hardware technologies with commercial and national security applications. It was also one of five companies selected – to be awarded a $2M contract from National Security Innovation Capital (NSIC), a hardware development accelerator within the Pentagon’s Defense Innovation Unit.

To date, Xplore has completed milestones on contracts from the U.S. Air Force, NOAA, NASA Jet Propulsion Laboratory, and other customers. The company has multiple flight programs in progress and is currently recruiting innovative space professionals. 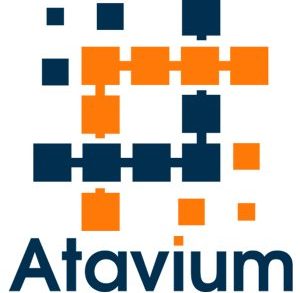 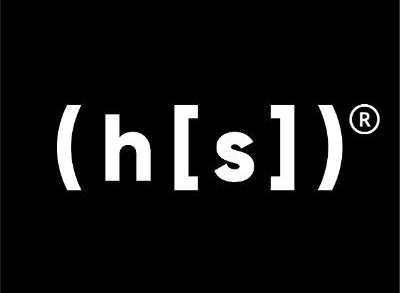 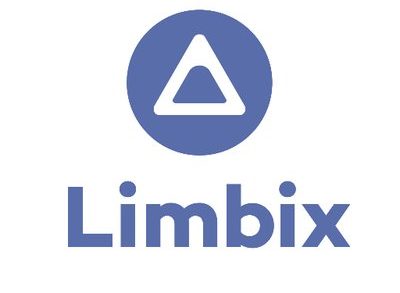