Atom bank, a Durham, UK-based app-based bank, raised more than £75m in new equity funding as it continues to grow its profitability and drive to IPO.

The round will be led by BBVA and by Toscafund with participation from co-investors Infinity Investment Partners. The round is now being opened to other existing shareholders. The digital lender has now raised more than £115m in the last 12 months.

With a team of over 400 people, the company delivered its first monthly operating profit during Q2 and has continued to grow its revenues throughout the year while maintaining a tight control on its costs. 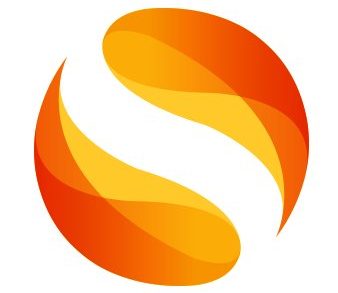