The company intends to use the funds to accelerate growth, expand operations and its business reach.

Led by Kien Vuong, CEO, Starbots has developed a robot battle NFT game on Solana where players can strategically assemble their own robots to win battles, complete missions, and conquer new lands. Inspired by Battlebots, The auto-battlebot game on the Solana blockchain allows users to constantly grind for new robot parts and switch them out continuously for in-game battles instead of having them lay around or be thrown back & forth on the marketplace.

Starbots also features an advisory board which includes Bored Elon, the founder of MetaMars; Calvin Chu, the core builder at Impossible Finance; William Robinson, core Contributor of DeFi Alliance, and Long Vuong, the founder of TomoChain. 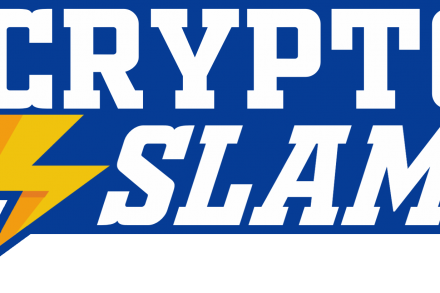 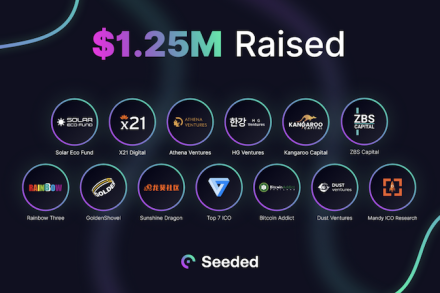 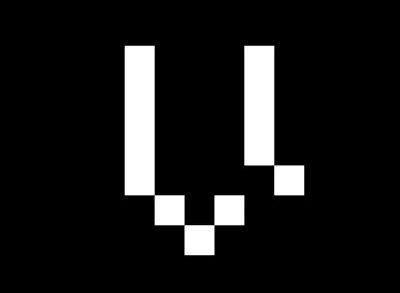