Building off of the firm’s track record of investing in hypergrowth companies including Astronomer, Tealbook and Torch, among others, Fund II will focus on companies that are at a critical stage of growth which Refinery refers to as “Early Scale”. 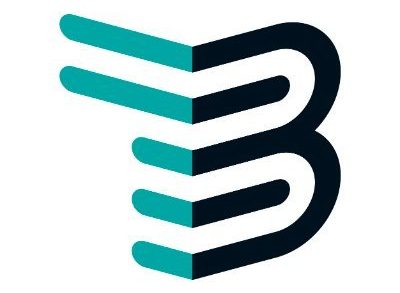 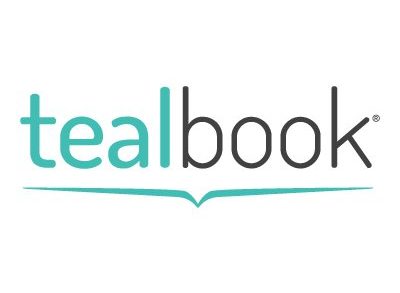 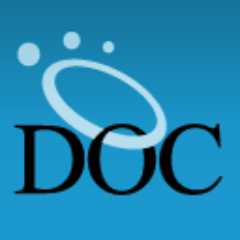