Mostly AI, a Vienna, Austria-based company which pioneered the creation of AI-generated synthetic data, raised a $25M in Series B funding.

The round was led by Molten Ventures with participation from existing investors Earlybird and 42CAP, and new investor Citi Ventures.

The company will use the funds to accelerate its growth in Europe, capture more of the US market, and ramp up hiring worldwide.

The company is already working with multiple Fortune 100 banks and insurers in North America and Europe. 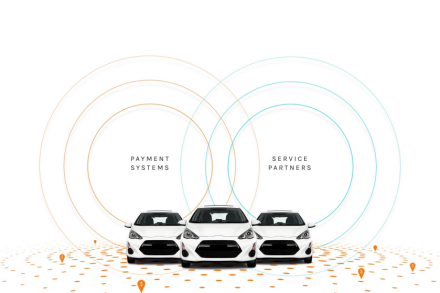