The funding brings the total value of Series D funding to $150m. The round was led by PJT Partners and existing investors.

As a strategic partner, Leidos will use its expertise in developing advanced analytics to leverage HawkEye 360’s RF geospatial intelligence data. 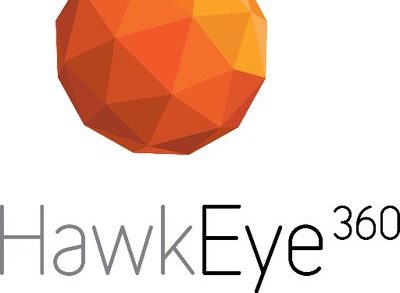 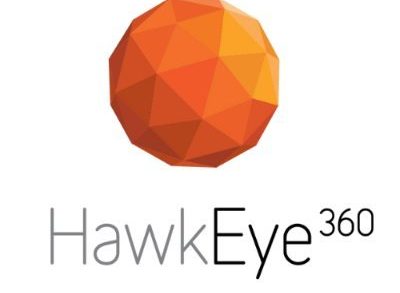