The round was led by Gigafund and Uncorrelated Ventures with participation from Alta Ventures and Kickstart Fund. In addition to the venture backing, USD$5m of the round was crowdsourced directly from Angel Studios fans.

With this latest funding round, the company plans to continue improving its streaming platform, market to new audiences, and develop its content pipeline for 2022 and beyond.

Co-founded by Neal and Jeffrey Harmon, Angel Studios is a community-driven movie studio that empowers audiences to decide what content gets produced and distributed, while creating communities around each project. Creators pitch projects on the platform, and angel investors fund the ones they’re most excited to see (via the Angel Funding Portal). Post-production, content is delivered directly to viewers and goes viral as fans share it with others.

The model has already produced three of the most successful crowdfunded shows of all time, including: 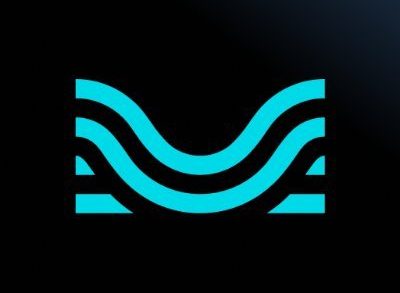 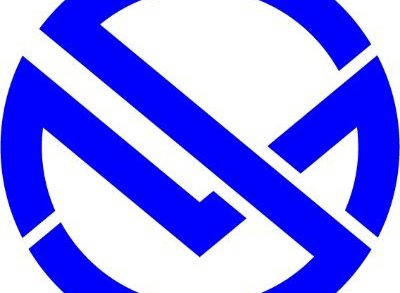