Headquartered in LA with offices in Seoul, AmazeVR plans to scale its content creation, releasing new VR concert experiences weekly by 2024 to both in-theater and at-home viewers.

To drive this rapid growth, AmazeVR will raise a Series B in early 2022. 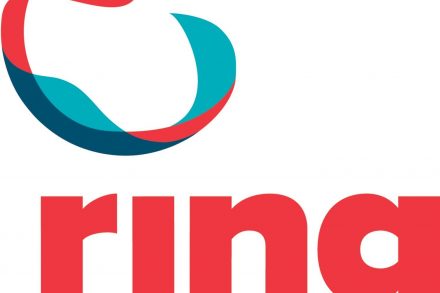