Home » Accro Bioscience Raises Over $50M in Series B Funding

The round was led by Hongtai Aplus with participation from South China Venture Capital, Shenzhen Capital Group, Suzhou Oriza Holdings, and others.

The company will leverage the funds to advance clinical development, pre-clinical research and international partnerships.

Led by Dr. Xiaohu Zhang, co-founder and CEO, Accro Bioscience was established in late 2017 and raised exclusive series A investment from Morningside Ventures. The company’s research centers on the molecular mechanism of regulated cell death such as necroptosis, pyroptosis, and ferroptosis, which are associated with major human diseases.

Its core R&D team has over 10 years of experience in biological research in regulated cell death and medicinal chemistry. Dr. Xiaohu Zhang, co-founder and CEO of Accro Bioscience, is a pharmaceutical industry veteran and previously served as the Executive Director at BioDuro/PDD China, Dr. Sudan He, co-founder, and scientific consultant at Accro, is a distinguished scholar. 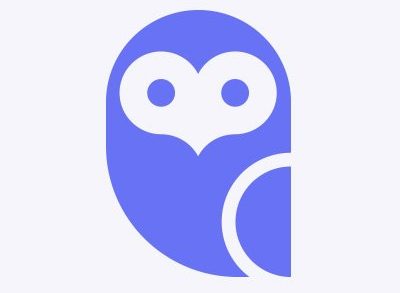 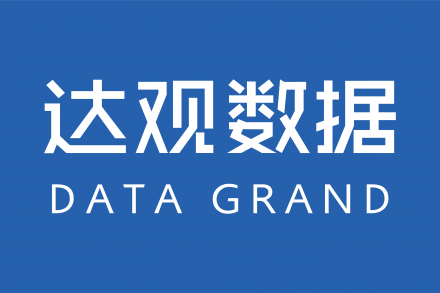 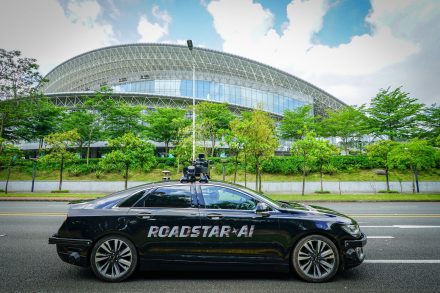 Roadstar.ai Raises $128M in Series A Funding Round