The company plans to use the funding to accelerate development of its functional thought-powered digital interface.

Co-founded by Tanay Kothari and his Stanford roommate, Sahaj Garg, Wispr AI is building a wearable that can convert deliberate thought into action and high-bandwidth digital input. By combining the latest advancements in deep learning, electrical interfaces and neuroscience, the company will allow users to interface with the digital world in seamless fashion.

Kothari, CEO of Wispr AI, previously led engineering and product at Cerebra Technologies after founding FeatherX, which Cerebra acquired. An International Olympiad in Informatics (IOI) medalist, he has been building personal assistants for the last twelve years. He studied computer science at Stanford where he published research with Andrew Ng at the Stanford Artificial Intelligence Laboratory (SAIL). 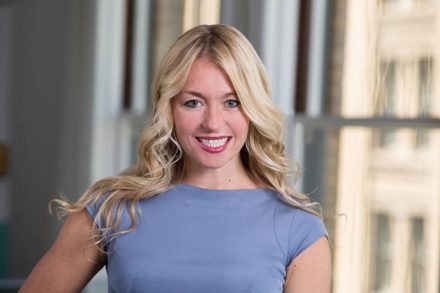 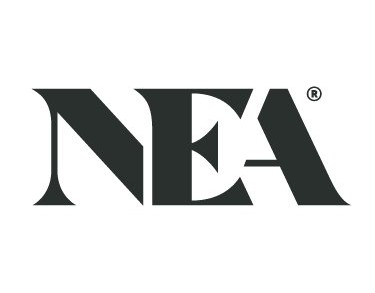