The round was led by new investor Partners in Equity BV, the Amsterdam based Venture Capital firm with a long-term focus, with participation from existing investors LSP, INKEF Capital and Health Innovations.

The company intends to use the funds to expand operations and further accelerate its commercial rollout, scale its manufacturing operations and prepare for FDA filing. The commercial launch of the Kaleido system will focus on the Netherlands, France, Germany and the UK, with additional regions targeted in due course.

Led by Frans Cromme, CEO, ViCentra develops, manufactures and markets next generation insulin pumps and other products to treat people with diabetes. The company’s flagship product is the Kaleido insulin pump which is CE marked and commercially released in certain European countries.

In addition, the company announces it has commercially launched the next generation of its Kaleido system which fits the DBLG1 System, Diabeloop’s advanced closed loop automated insulin delivery (“AID”) solution. By further strengthening its collaboration with Diabeloop, Kaleido will be available to operate with the DBLG1 handset and proprietary algorithm. This will bring the first AID system with a wearable pump to Europe, combining the world’s smallest pump with the advanced dosing algorithm and intuitive user interface developed by Diabeloop 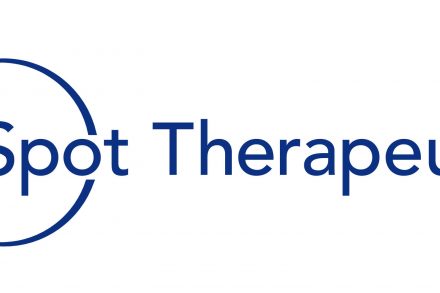 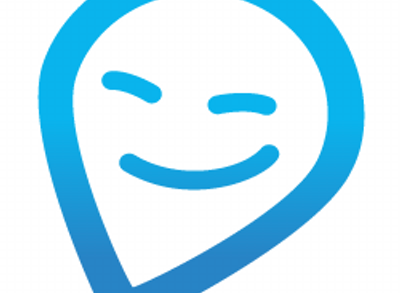