The round was led by Round13 Capital with participation from Rhino Ventures and Harlo Equity Partners, digital transformation company Torinit, and strategic angel investors John Cassaday, former founding president and CEO of Corus Entertainment, and Jake Cassaday.

The company will use the capital to grow its core VFX services business, to accelerate the research and development (R&D) of its AI for VFX technology solutions, and to hire key personnel across research, engineering, and product.

Monsters Aliens Robots Zombies is a technology and VFX company enabling Hollywood studios to push the boundaries, quality, and volume of TV content by delivering feature-film quality VFX on TV timelines. The company does this by leveraging proprietary AI software, GPU clusters, game engine technology, and industry talent. MARZ has recently worked on several premium TV series, including Marvel’s WandaVision, Netflix’s Shadow and Bone, HBO’s Watchmen, and Netflix’s The Umbrella Academy among others.

MARZ has 194 employees today, with plans to grow the team to 300 over the next year with offices in Toronto and a distributed workforce based in cities around the world, including Vancouver, Winnipeg, Montreal, Madrid, Los Angeles, Melbourne, London, Moscow, Mumbai, and Mexico City. 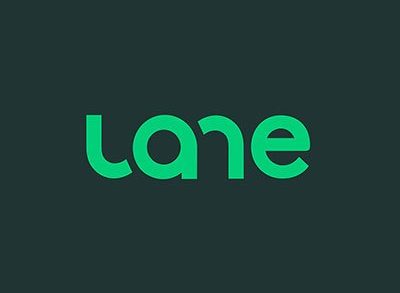 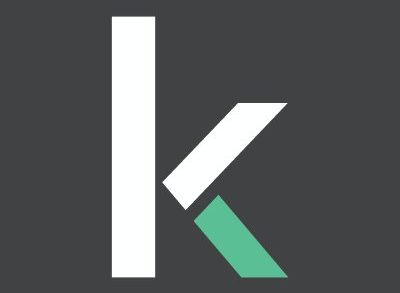 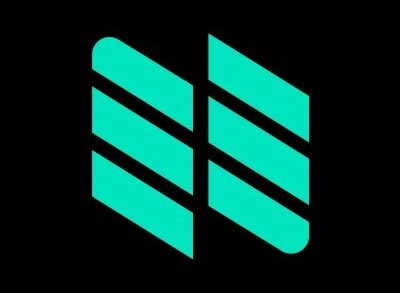