The round was led by General Catalyst with an investment from Metapurse, a large NFT fund responsible for bringing NFTs to the mainstream with their purchase of Beeple’s EVERYDAYS: The First 5000 Days for $69M+ earlier this year, with participation from LionTree, Coinbase Ventures, The VR Fund, PKO Investments & Progression Fund, Sound Ventures, TIME President Keith Grossman and Snoop Dogg’s manager Nick Adler.

Led by Asad J. Malik, Founder & Chief Executive Officer, the company intends to use the funds to accelerate the development of the Mirrorverse, a world-scale AR game world, launching next year.

Both Hoverboards & Jetpacks can be used to fly 3D avatars NFTs in Augmented Reality and used within the Mirrorverse game world. Jadu’s app, which is in beta, has support for 60,000 compatible NFT avatars including collections like LarvaLabs’ Meebits, CyberKongz, DeadFellaz, FLUFs, ImmaDegen VOID’s and ChibiApes. Following the principles of the Open Metaverse, Jadu is building the Mirrorverse to be interoperable. This means that external 3D NFT avatars can be used within the world and Jadu’s NFT item can also be used in multiple Metaverse spaces. To demonstrate this interoperability, Jadu is collaborating with The Sandbox to bring Jadu Jetpacks into the Sandbox metaverse before year’s end.

Next year, with the combined revenue from NFT sales and Seed financing, Jadu will release the Mirrorverse as a world scale AR game where players can find game items in the real world akin to Pokemon Go. However, these Mirrorverse game assets will be tradable, interoperable NFTs like Jetpacks and Hoverboards. 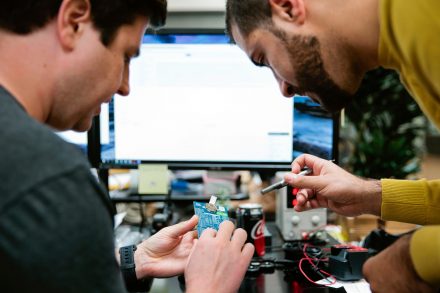 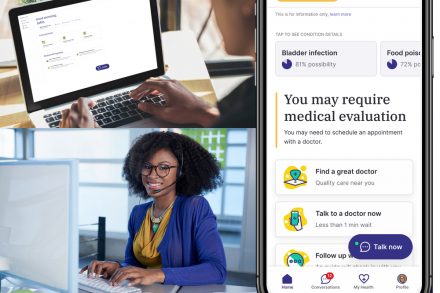