Depixus, a Paris, France- and Cambridge, England, UK-based biotechnology company developing technology for the fast, accurate, and straightforward extraction of multiomic information from DNA, RNA, and proteins, raised USD35.4M in a Series A financing.

The round, which brought total equity and grant funding to-date to over USD47m, was co-led by Lansdowne Partners and the PSIM Fund operated by Bpifrance on behalf of the French State, with participation by Casdin Capital, and existing investors, including Arix Bioscience.

Led by Gordon Hamilton, CEO and Co-founder, and John Berriman, Chairman, Depixus is a biotechnology company developing technology to reveal dynamic genome, understand how genetics is regulated and provide new insights into the mechanisms of disease. The MAGNA™ technology is based on an instrument system called a ‘magnetic trap’. Samples of nucleic acid are captured within a flow cell and then can be analysed at multiple levels of resolution. The technology will enable scientists and biotechnology companies to move from a world of measuring DNA and RNA as linear, one-dimensional sequences, to one of dynamic, three-dimensional objects with many base modifications, at scale.

Depixus is a spin-out from spin-out from Ecole Normale Supérieure (ENS). The company has been financed not only through equity investment but also via numerous grants, including from the EU’s Horizon 2020 SME Instrument and Innovate UK programmes. 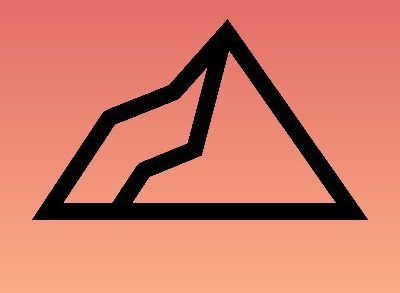 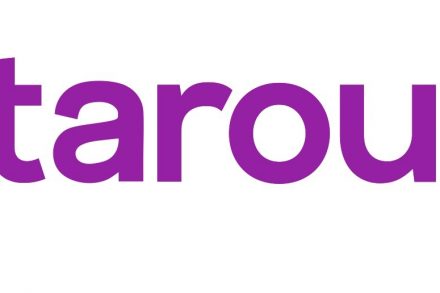