Led by General Partners Ali Hamed, Chris Ryan, Savneet Singh, and Raj Date, Crossbeam II is a venture fund with a focus on early stage investments spanning from Pre-Seed through Series A in companies working in such themes as platform economies, fintech, novel asset classes, and new forms of media.

The close of Crossbeam II follows the firm’s first fund, Crossbeam I, which closed at $25m in March of 2020, bringing total commitments across both funds to over $85m and approximately $180m with co-investments. In 18 months, Crossbeam I made 26 investments and completed $90m of additional co-investment transactions, including a sidecar fund specifically focused on the Amazon third-party seller ecosystem. Of the 26 companies backed, five have already reached $100m+ run rates and four others have reached $20m+ in revenue run rates. All nine of those companies have since reached profitability.

This close will allow the firm to further expand its team, which includes Investment Associate Sakib Jamal and recent new hires of Ryan Morgan as Managing Director and Alex Notis as Associate. 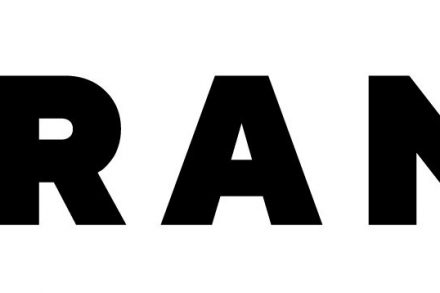 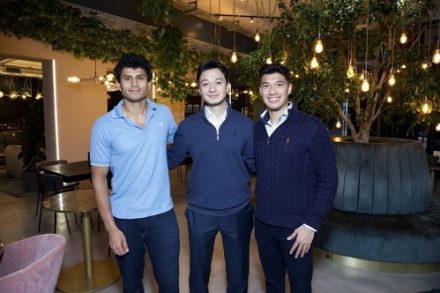