The round, which brought total funding raised to date to £10m, was led by Manchester-based Praetura Ventures with participation from Collab+Currency, The LegalTech Fund, and Rocket One Capital. As part of the round, Praetura Ventures’ Operational Partner Colin Greene will be joining as a non-executive director on Coadjute’s board.

The company intends to use the funds to roll out the network across the UK over the next 24 months, to expand their sales and marketing activities and operational team, bring Mortgage Brokers and Lenders onto the network, and to introduce new services such as the movement of digital identities, mortgage funds and property titles over the network.

Led by Dan Salmons, CEO, Coadjute is a blockchain network that enables the existing software used by estate agents, conveyancers, mortgage brokers and lenders to become interoperable, enabling the parties involved in a property transaction to synchronise and share progress updates, property information, digital identities and even payments.

Greene, who has previously held senior positions at Apple, including CEO of Apple Korea and leading the Apple US Consumer Retail business, will help Coadjute grow its reach. 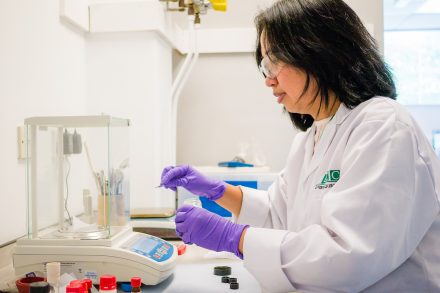 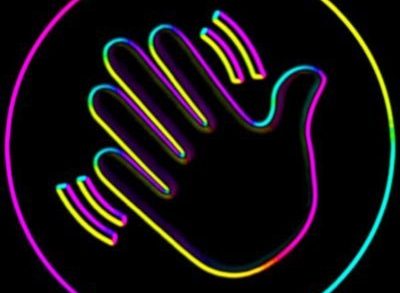 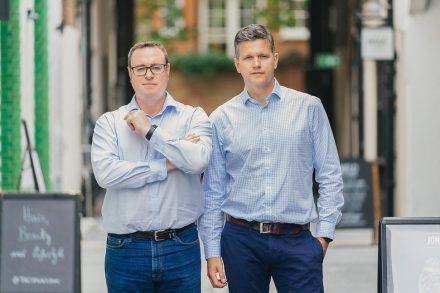