The new fund is supported by Apollo’s existing international investor base as well as new notable and experienced investors.

Fund II aims to build a portfolio of data-driven biotechnology and healthtech ventures aimed at extending human healthspan. It will invest in both venture creation as well as externally sourced deals.

Led by Nils Regge, Co-founder and Partner, Apollo Health Ventures has an investments focus on companies targeting well-validated aging pathways with the aim of, for example, maintaining overall cellular health and fitness, reducing tissue damage caused by chronic inflammation, or restoring a healthy immune system to provide more resilience and protection against diseases.

The firm’s predecessor fund has built and invested in companies developing differentiated therapeutics against age-related disorders. Portfolio companies from the fund include Aeovian Pharmaceuticals, a company developing a safer version of rapamycin, a drug which has been shown to extend healthspan as well as lifespan in several animal models. Apollo has also co-founded Samsara Therapeutics, the world‘s largest discovery platform developing autophagy-enhancing molecules covering a broad range of therapeutic indications.

Regge ranks among the most successful European serial entrepreneurs. Companies he founded or co-founded have raised capital in over 30 fundraising rounds with a total valuation exceeding $1 billion. Since 2017, he has been focusing on healthtech and biotech companies. During his career he has been involved in several company exits leading to lucrative investor returns. 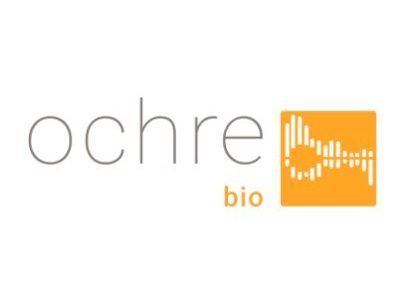 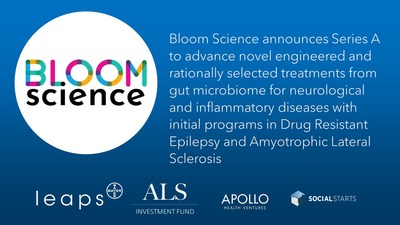 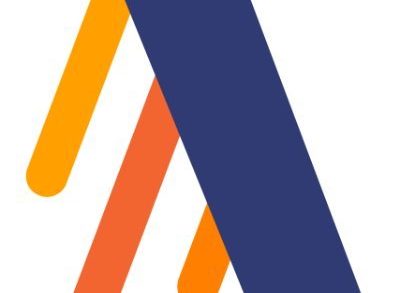