The company intends to use the funds to continue to expand Walkie-talkie’s global reach, build new features that will enable new discovery, monetization, and analytics for audio influencers, and to scale its app across go-to-market, product, engineering, and operations functions.

Led by CEO Stephane Giraudie, CPO Corentin Larroque and CTO Valentin Martin, Picslo Corp. operates Walkie-Talkie, an app whose core feature – high fidelity audio frequencies – allows anyone around the world to connect and jump into conversations with ease. On average, thousands of public frequencies are utilized at any given time with users connecting to each other around the topics they choose to discuss. The app makes use of Dolby.io with active noise suppression for crowded environments, spatial audio that separates overlapping voices, and optimized device capture for clearer sound.

As of 2021, Walkie-Talkie has been downloaded more than 20 million times, reaching 1.2 million active users. 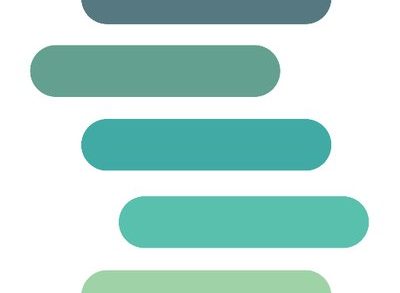 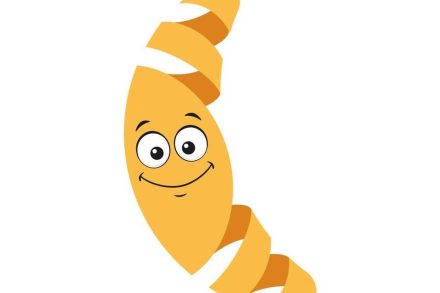