The round was led by Paladin Capital and joined by Mubadala Capital and existing investors Crane Venture Partners, Forward Partners and Downing Ventures.

The company plans to use the funding to expand its sales team, increase market share in the USA, and develop its product.

Led by Adil Mohammed, Founder and CEO, Virtuoso has developed a SaaS autonomous testing platform to create and maintain automated tests, regardless of technical skills. The company has leveraged the latest advances in AI and Machine Learning to produce test automation software to empower everyone to automate testing, and deliver on the promise of codeless test automation. The platform, which launched in 2019, is used to identify bugs and errors and enables non-coders and coders alike to write automated tests in plain English using an advanced NLP and Capture engine, allowing teams to properly “shift-left” and author fully functioning tests even before a single line of code is written. 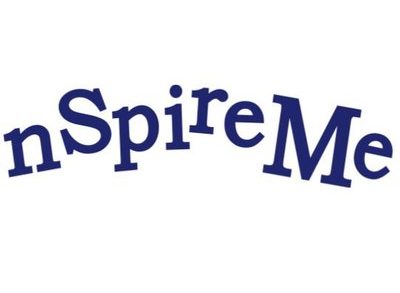 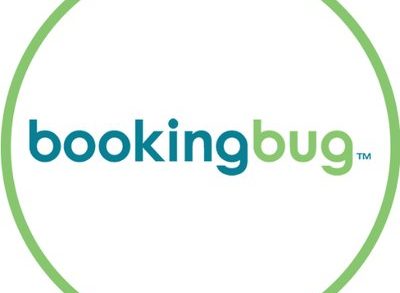 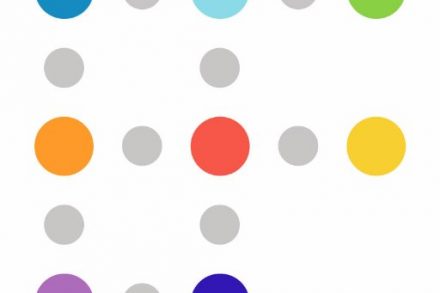