The majority of the proceeds will be used to finalise preparations and initiate a Phase 1 clinical study of the company’s lead tumour antigen-coated oncolytic virus candidate, PeptiCRAd-1, in addition to the continued development of the anti-infectives platforms including PeptiBAC and PeptiVAX. The proceeds will also be used to support the preparation of Valo’s IPO in 2022.

Led by Paul Higham, CEO, Valo Therapeutics is an immunotherapy company that is developing antigen-coated oncolytic viruses and vaccine vectors as therapeutic vaccines against cancer and infectious disease. The Valo Tx lead platform, PeptiCRAd (Peptide-coated Conditionally Replicating Adenovirus), was developed out of the laboratory of Professor Vincenzo Cerullo at the University of Helsinki. It turns oncolytic adenoviruses into targeted tissue specific cancer vaccines without the need to generate and manufacture multiple genetically modified viruses. The company is also developing PeptiENV and PeptiVAX, among other neoantigen strategies, in collaboration with Professor Cerullo. PeptiENV is expected to improve the therapeutic response to oncolytic enveloped viruses in the treatment of multiple forms of cancer, while PeptiVAX is a program to develop a novel, adaptable anti-infectives vaccination platform.

The company also announced the internal promotion to Chief Scientific Officer (CSO) of Dr Sari Pesonen, Valo Tx’s current Head of R&D, and a co-founder of the company. Dr Pesonen has previously led scientific development in immuno-oncology biotech companies and has substantial experience in clinical drug development, including, at Oncos Therapeutics. She is a co-author on over 60 peer-reviewed research papers and inventor in several patents related to oncolytic viruses. Sari has a PhD in biology from the University of Turku, Finland. 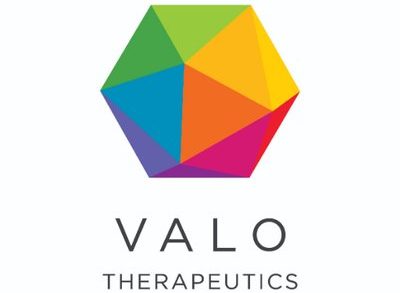